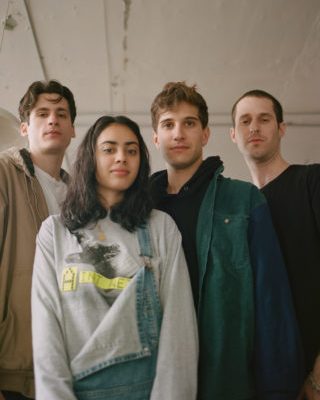 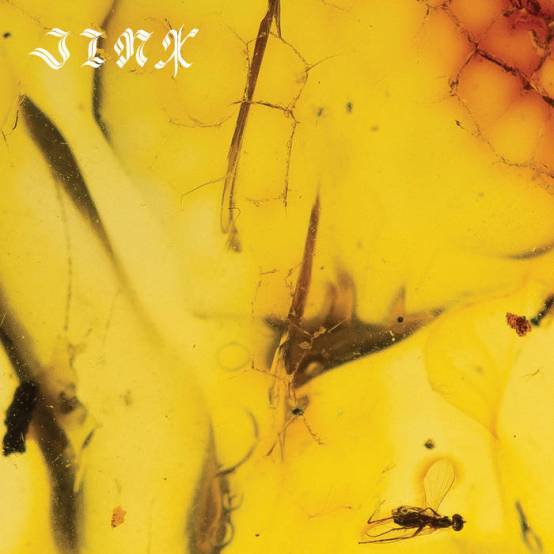 I guess its been a while till we got the highly anticipated album release from the band who had us, or at least me, enthralled and captivated by their psychedelic trippy sound. I mean, last time out we featured Crumb‘s latest single release in the build up to their album ‘JINX‘, which based on previous EP’s, caused major waves online for this independent psy-pop alternative jazzy outfit from Brooklyn, New York.  I remember the first time I discovered this band, and what I heard, was a mind blowing experience based on the ambient filled sound and visual experience I received from Crumb , that became my go to for listening quality, after hearing ‘Locket‘ and ‘Bones‘. The sound was so easy on the ear and I thought ” wow, this is one of the many great musical arrangements my ears have had the pleasure of listening to”, and let me say,  quality is quality or as the episode in ‘The Sopranos’ says ‘A hit is a hit’. So before I rant and rave, let me allow you to be the judge of what I am talking about…but I believe, that this band, is definitely not to be slept on, because we said it!!

Listen to Crumb’s Part III from the album JINX

Listen to and purchase Crumb’s NEW ALBUM JINX below

To conclude, my best tracks on the album were ‘Cracking’, ‘Ghost Ride’, ‘Part III’ and Fall Down’.